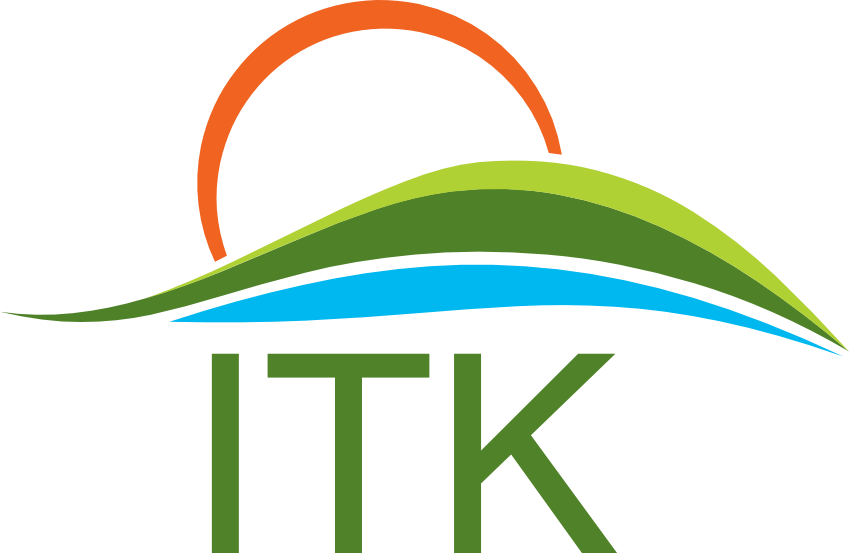 Twinkle twinkle little star what you say is what you are

Averages are not the only facts​​ – the commentary section

This note trys to set out some facts about electric vehicles as they apply in Australia. We draw on ABS, Department of Transport, Greenhouse gas and Energia as our main sources. As there are quite a lot of unit conversions there may well be some errors. And I’d note I still recall a childhood memory of reading vehicle and pronouncing it vechile an enduring (more than 50 year) embarrassment.​​ I don’t plan to spend much time on EVs but the lack of facts in the discussion to date is disappointing.​​

My bottom line is that EVs still face barriers. I doubt that cost is the main one, it’s the lack of model choice and the lack of infrastructure and the compromises still required in the few models that are available.

I use​​ my own situation to think about the averages. Apparently 99% of car trips are less than 50 km or round trip of less than 100 km. However even though many of my own trips fall within that range many do not. Charging an EV in a country town is unlikely to be easy right now.

The​​ choice in​​ EV models is still very limited. I drive a compact station wagon (estate if you will). Its perfect for my needs in terms of flat boot, easy city parking and performance. There is no equivalent electric vehicle in Australia. Never mind the​​ price.

Even the newer EVs still require compromises. Look at the Hyundai Ioniq in terms of spare tyres and boot space. So I don’t drive an EV. Despite the readership base of Reneweconomy most reading this article won’t drive an EV either.

The problems are probably going to go away, but its not going to happen in a hurry. This is one industry where Australia depends on the international market to provide supply.​​ Still better , and future proofed charging infrastructure would definitely help local importers to push their offshore bosses. As will the prospect of 25K per year Govt orders.

A ​​ Paywalled economist article ​​​​ notes that its mostly luxury brands moving to EVs because their buyers can afford the premium. Mercedes eg has committed A$16 bn of investment aiming for 20% EV sales by 2025. BMW losing money on i3 hatchback wants to build compromise platforms.

Midmarket car companies are making noises but are a long way from committing to big investments.​​ They don’t make enough margin to just go for it.​​ Its probably at least 4-5 years from ​​ commitment to fully fledged products so this automatically means the model ranges available in Australia will be limited. Toyota for instance is planning 10 models by the early 2020s but is probably still half committed to hydrogen.

The superstar is​​ ​​ VW investing​​ A$ 50 bn on EV manufacturing capacity ​​ and another A$ 80 bn on battery manufacturing capacity (So I’m hanging onto my lithium shares). That investment is expected to result in 22 m EVs over the next ten years with 70 models by 2028. So for Australia, as things currently stand VW historically a mainstream brand is likely to be very important. Its “ID” hatch back will cost Euro 30,000, still expensive in Australia. It also just unveiled an SUV (essential in the Australian and probably USA market). Finally “The Economist” notes that VW has 40 K global suppliers​​ in the value chain​​ so this industry can be disrupted by simpler EVs from the likes of Tesla or say Dyson.​​

In short Australia can do much better on EVs in the short term, but mass popularity is unlikely until the model range greatly increases and that will take​​ years. Onto the facts

Figure 1 below carries an estimate that cars (broadly defined) ​​ are about half that. The rest is trucks, shipping, air travel.

Based on the above announcements we estimate as follows:

Note: This table estimates an after tax value of $2,600 based on an electric car costing $43,000 and assumes there is no claw back of the 20% depreciation allowance. That’s clearly an incentive but EV’s will still be more expensive​​ in capital cost.​​ See below for a lifetime NPV calc. Secondly we estimate the cost to the fuel levy once 50% of fleet sales are EVs at just $141 m each year, but of course that is the annual growth in the reduction of the fuel levy so in 10 years its $1.4 bn per year​​ if there are 2.5 m EVs on the road. If 50% of fleet vehicles were EV its roughly 25% of ​​ total car sales. Also if 50% of ​​ Federal Govt car purchases are ​​ EV that’s about 25 K per year. A decent contract​​ for someone, I’m guessing Hyundai are in pole position right now.

For the fuel tax levy we calculate:

Comparing cars seems more complicated than comparing wind and solar farms. There are various tax rules and in some years there are investment allowances, private/business uses, log book methods blah blah. Our comparison is as simple as we can make it. The cars are owned for 8 years with 25% reducting balance depreciation. Only fuel and service costs and tax benefits ​​ are allowed for. We compare a supposedly equivalent $30 k petrol car with a $43 k electric car. We use a discount rate of 8%. Each car is assumed to be traded in at the end of 8 years for its book (depreciated) value. In the case of the electric car ​​ where Hyundai warrants the battery for 8 years or 160 k km we ​​ really should allow for a replacement battery. ​​ If we did we estimate it would reduce the net trade in to about zero. That’s on the assumption that battery costs fall 15% per year for the next 8 years.​​ ​​ You can also make an argument that both the electric and petrol cars will be technologically obsolescent in 8 years and neither should have a trade in value. Perhaps we will all use autonomous vehicles. For rural dwellers the idea of autonomous vehicles running round farm tracks would seem to offer cartoon possibilities but lets not worry about that. Lets imagine that TV ad of ​​ 4WD cresting the mountain top showing off its suspension then the faces of passengers as they realise its not an ad but they really are off not only the beaten track but any track….

I look forward to reader comments pointing out all the assumption and calculation errors I’ve no doubt made. No inflation is allowed for in either electricity or petrol. We can make an argument that supports that assumption but its not critical. Each car does 13 k per year.

Then the petrol car

A detailed and excellent study of charging was prepared by​​ Energeia for ARENA and CEFC. ​​ We reproduce a table from section 1.4.1. Its column 3 you want to focus on which shows a 5 minute charge, or less for the electric car in this study at a cost of less than $10.